With this first series of articles, CoVstat_IT opens its new economic research column. The final objective is to outline and implement a dedicated statistical dashboard similar to the epidemiological one, providing a comprehensible model and offering simplified interpretations accessible for the large public.

The COVID-19 pandemics found every nation of the world unprepared, but Italy is the country that really hit the panic button, losing control of the epidemics and having a pivotal role in the spread of the virus outside China.

Governments all over the globe responded haphazardly to this common emergency in accordance with the regional idiosyncrasies of each economic, geopolitical and historical situation.

In the unstable multilateral equilibrium of these days, nobody is in the position of post-WWII USA, whose international prominence made the Marshall Plan a viable foreign-aid option.

At the apex of the Italian COVID-19 crisis, the Marshall Plan “script” would have recommended to the allies of Italy a first urgent reaction for the immediate relief of the suffering population.

Then, these same countries should have prepared themselves to organize and manage a coordinated economic framework aimed at restoring hope in the future for the struggling country and sparkling a “self-help” attitude in its citizens and institutions.

As we said above, no State is really in the position to act in such a way: a pandemics is by definition a global crisis and, sooner or later, everyone would find themselves in the Italian situation.

Nevertheless, even in the context of this common tragedy, differences in needs, opportunities and capabilities across countries have not disappeared, as they either persist or have, at most, been rearranged.

With the United States seemingly following the isolationist agenda of Trump’s administration, three geopolitical entities, namely China, Russia and the European Union, are advancing and advocating their own diplomatic and economic programs, as exemplified by the case of humanitarian and foreign aid to Italy.

As the President of the European Commission herself has admitted, the EU did not respond promptly to the coronavirus menace in Italy, allowing China and Russia to step in, each one for different reasons.

Since the beginning of the ’90s, the Russian army has been trained for a variety of emergencies (fires, floods, epidemics) in the remote regions of the ex-USSR territory, because of the collapse of the regime.

The humanitarian aid sent from Russia to Italy, in effect, has had a strong and controversial military component, with vehicles of the Russian army passing through the soil of an important EU country member of G7 and NATO.

If Russian intervention places itself within the tradition of soft-power propaganda, the Chinese medical help to Italy goes more along the lines of a “public relations” operation.

At PR level, China needs to get rid of the “Chinese virus” storytelling by showing off their complete control of the emergency within its borders and their generosity to their political partners grappling with the same trouble that, purportedly, had already been resolved by the People’s Party.

However, neither China nor Russia seem to be in a conjuncture favorable to guide the international economic recovery program typical of the second phase of the Marshal Plan “script”.

Although China has been promoting the “One Belt One Road” initiative since 2013, the project is based on partially outdated economic and technological paradigms, many at least as old as the Marshall Plan itself.

Proposing a reconstruction plan centered on scale economies based on international growth forecasts looks very out of touch with the harsh reality of a looming “great trade collapse”, even greater than the one of 2008-2009.

The European Union, instead, still has the option to resort to a potentially very powerful instrument to launch an ambitious recovery program with a global impact.

In this context, the so-called “eurobonds“, a mutualization of European debt obligations discarded in the recent agreement reached by the Union’s financial ministers for the adamant opposition of Germany and the Netherlands, could find a new viability as a means to finance these initiatives at a European level.

The main argument against this instrument, namely the “unfairness” of using the credibility of fiscal responsible nations to provide with money the “carefree spenders”, would, indeed, be invalidated in such a framework.

It is clear that such an ambitious plan should have a supranational connotation, just like the Economic Recovery Program of the Marshall Plan, and could actually represent the first significant step towards a real political union of European countries.

Carlo Calenda, the former Italian Minister of Economic Development, has recognized that eurobonds should be managed by Europe, not by the single member States. Will such a position prevail in the “sovereignist” Italian political landscape?

Are “Northern hawks” themselves ready for a paradigm shift from scale economies to network economies?

How will the European approach differ from the “platform monopolies” route taken by the United States in the last decade? Or are the dark sides of the New Economy unavoidable?

At CoVstat_IT, we firmly believe that Europe can embrace change in a distinctive and original way without giving in on societal welfare, small and medium business, privacy and other core EU values.

So stay tuned for our “shadow economic agenda”, the proposals will be on your screens soon!

Meanwhile, thank you for following us along in this thorough series of articles on the relevance of the Marshall Plan for today’s “Great COVID-19 Lockdown”, we hope that you have enjoyed the reading. 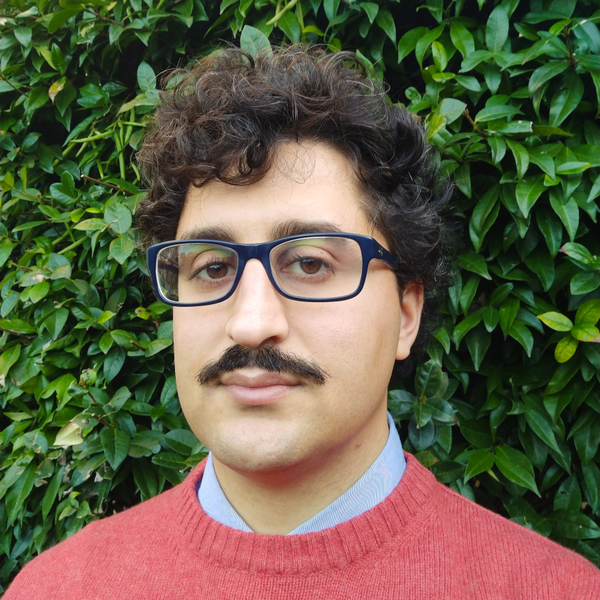